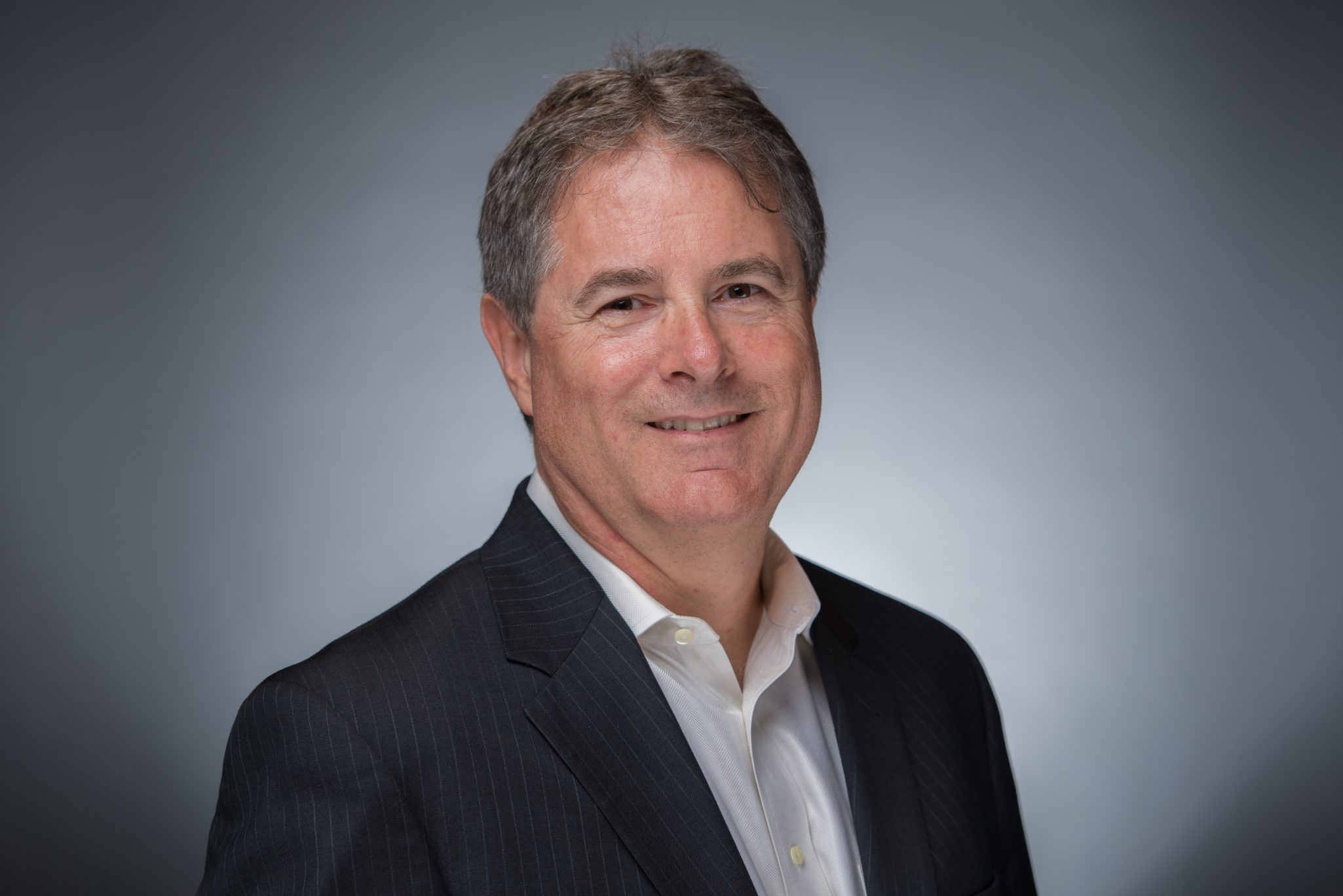 Richard Bergeron is an entrepreneur with a vision for what the workplace should be. Throughout his career, Richard has consistently witnessed a skewed perception of what productivity and efficiency should look like in the workplace. In his experience, most corporations don’t believe that these objectives can be fulfilled while simultaneously maintaining employee morale and enjoyment. Richard determined that these two schools of thought didn’t have to remain at odds, and saw an opportunity to educate business owners about how to both maintain productivity and enjoyment for employees. As a result, DECIDE4ACTION was born.

Richard has had a hand in founding many successful corporations throughout his career. His experience runs the gamut, but he is particularly experienced in the rail transit, aerospace and software industries. He has worked most of his career in upstate New York, central Florida, and the upstate of South Carolina. Most recently, Richard’s experience with Mergers and Acquisitions allowed him to acquire CC+I which became part of the DECIDE4ACTION group.

Originally from Québec City in Canada, Richard graduated in 1988 with a degree in Mechanical Engineering from Laval University. He has two daughters and one son, with whom he enjoys exploring the world when he isn’t working. Don’t expect to find Richard on a beach for vacation—he prefers remote areas of South America, Asia, or Africa.

Are You Ready to DECIDE4ACTION?